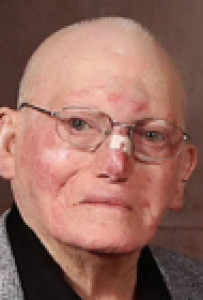 Ronald Dean Plants entered the United States Army on 1959, in , served during the Peacetime era and reached the rank of before being discharged on 1961 in .

Ronald Dean Plants is buried at in Waverly, IA, Iowa and can be located at

Preceded in death by his parents.

Memorial services were held the evening of June 6 in Waterloo.