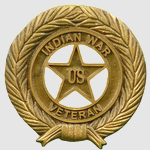 Franklin Cooper entered the Spy Battalion on June 5, 1832, in Illinois, served during the Black Hawk Indian War era and reached the rank of Private before being discharged on August 15, 1832 in Illinois.

Franklin Cooper is buried at Horton Cemetery in Horton, Iowa and can be located at 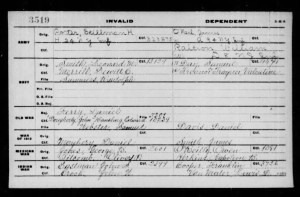 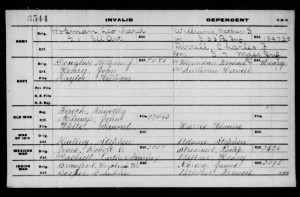 Lost horse and saddle 7-4. Frank Boyd a grandson of the above soldier living at Horton. The wife Jemima Cooper died near Plainfiled, Iowa June 22, 1908 and was buried beside the husband in Horton Cemetery.